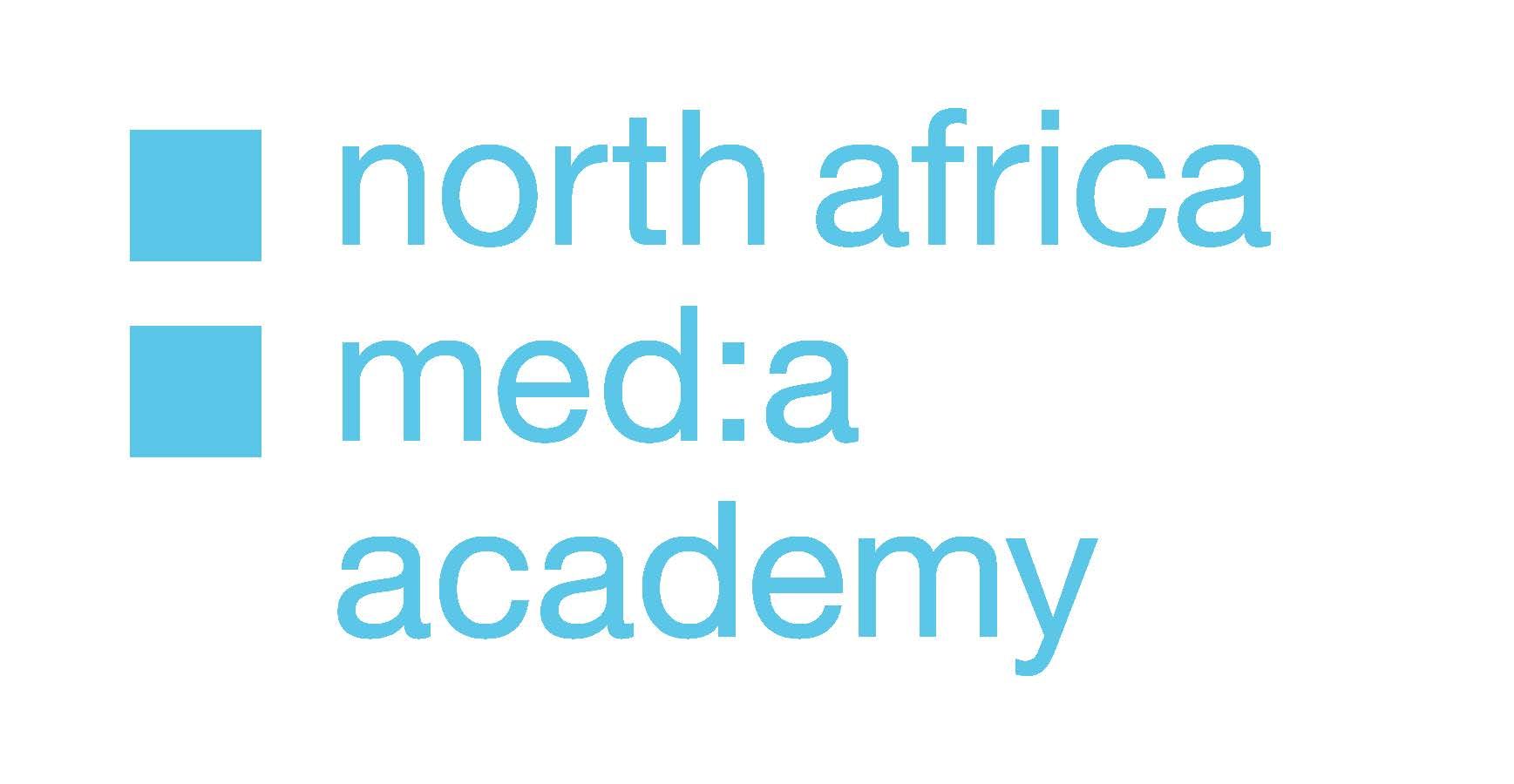 Trainers and Instructors of the Academy

The key to success of the NAMA training model is the network of top MENA-region journalists, trainers and media professionals we partner with. The following is a sample of our network of professionals.
Muzaffar Salman
Syrian photojournalist living in France. His resume includes working with the Associated Press (AP) and Reuters, covering the revolution and war in Syria. His photographs have published in most international newspapers and magazines, and have made it on the cover of many outlets, including the New York Times. Muzaffar has exhibited his work in several solo and group exhibitions in Damascus, Rome, Copenhagen, Stuttgart, Montreal and California, as well as at the House of Journalists in Paris (2015). His photographs have been acquired by several institutions including Gallery Atassi in Dubai and the British Museum in London.
Walid Mejri
Tunisian journalist, writer and researcher, founder and editor-in-chief of the online magazine Al-qatiba. Co-founder and former editor-in-chief of the online magazine inkyfada. And former editor-in-chief of the Arabic newspaper "Akher Khabar". Professional trainer in investigative journalism, interactive story writing, web journalism, mobile journalism and fact-checking. He has published a guide entitled "The art of storytelling: how to tell an interactive story in a multidimensional narrative Universe", and a book entitled "Citizen Journalism". He has 15 years of experience as a media and communication trainer (web journalism, mobile journalism, investigative journalism).
Reda Fhelboom
Libyan lecturer, journalist and human rights activist. He is the head of the Libyan Organization for Independent Media. He is holding a certificate of training in higher education from Manchester/Britain, and participated in ToTs with Deutsche Welle Academy and BBC Media Action in 2012. He was a pioneer in the first Libyan project for hate speech monitoring in 2017. He also designed and implemented training workshops on the role of media in supporting peace, democracy and human rights, combating disinformation and hate speech, and supervised the training of investigators for “Sabr” platform on information verification, exposing hate speech and misinformation related to COVID-19. He also prepared the first professional code of conduct for media professionals in Libya, which was printed in September 2019.
Sahar Mediha Alnaas
an independent Libyan researcher and advisor on gender in MENA based in the UK. She has experience with public and private NPOs in the UK, Malta, Tunisia and Libya. Her focus is on coordinating, training, advising and providing consultancy services on gender, gender-based violence, community development, women’s leadership, refugee resettlement and cultural and racial equality. Sahar is a PhD candidate at the University of Exeter with an MA in Gender and Identity in MENA with a focus on Libyan women’s political participation and representation in the post-Gaddafi era. She publishes in English and Arabic.
Sama Elturkey
trainer and content creator, and a DB moderator at Love Matters Arabic. She has 8 years of working on SRHR and gender justice through different mediums, e.g. designing and delivering workshops, contextualizing and creating manuals and fellowships, and delivering training workshops. Along with her practical experience, she has a degree from the University of London in Gender, Sexuality, and Society.
Mai Khaled
trainer and advocate for gender justice in the Middle East for nearly 18 years. Her work focuses on achieving social justice through community mobilization, coalition building, and training programs in cooperation with more than 60 international and local organizations, such as the United Nations Children's Fund, the United Nations Development Fund for Women, Save the Children International, and Plan International.
Muhammad Al-Hani
journalist and producer for several European media outlets including Radio Monte Carlo, Euronews TV and Al-Qarah TV. He has also worked as editor-in-chief for private media outlets in Tunisia.
Mahmoud is the former editor-in-chief of the Yemeni Peace Talks Newsroom in Sweden (2018) on the peace talks between the parties of the Yemeni conflict, editor of the International Press Forum Radio in Tunis, and editor-in-chief of the Immigration Radio on the International Convention on Migration in Marrakesh, Morocco.
He has trained dozens of journalists and media outlets across the Middle East, North Africa and Sub-Saharan Africa for a number of European and international organizations in the field of media and journalism development.
Mahmoud Tawfik
an independent Egyptian journalist, podcaster and award-winning writer, journalist and musician. His recent work explores the relationship between people and sound in public spaces as an interface between the private and the political. He lives in Cairo.
Randa Shaath
a freelance photographer based in Cairo. She is the founder and photo editor of the Photography Department at the Egyptian Al-Shorouk newspaper. She formerly worked as a photographer for Al-Ahram weekly and as a photographer and designer of children’s books at Dar Al-Fata Al-Arabi Publishing House, and as co-editor of Zawaya Magazine. Randa is a mentor with the Arab Documentary Photography program funded by the Arab Fund for Arts and Culture (AFAC). She has previously taught photojournalism at the American University of Cairo (AUC). She has held many exhibitions in and outside of Egypt and published four books.
Tamer Fathy Mabrouk
an Egyptian journalist, translator, documentary screenwriter and poet. He writes for several news websites, including Correspondants.org, Mada Masr, al-Modon and al-Itihad-Lebanon. He has also published two poetry books: Yesterday I lost a button, Story of Garments (2005) published by Dar Sharqiyat and republished by the Public Authority for Books (2012) and Falling (Biography of a smell) (2020) published by Dar el-Maraya.  Tamer has translated several books, cultural articles and poems. His main interest is in linguistics and sociolinguistics. He currently teaches the Arabic language at the University of Sciences Po in France, where he resides.
Mohamed Alsharif
A computer engineer and enthusiast with experience running different tech projects, currently the Head of Engineering at Rekursive. He is also interested in topics such as Web3, Decentralization, and Information Security and their effects on systems and society

NAMA is initiated by Media in Cooperation & Transition (MICT) with support from the German Federal Ministry for Economic Cooperation and Development (BMZ).